Hey everyone! Today's the day. I'd like to thank the people at http://lovingthebooklaunchparty.blogspot.com/ for helping me get the word out. They are a really fantastic pair of talented ladies, and I highly suggest giving them a visit.

Now, a few notes: I will try to be a bit more consistent with posting blogs from here out, but my "day job" might make that a little difficult at times. But I'll keep at it so keep tuned in!

So, are you ready?

Marie never expected to wake up in North Pole City, let alone become Santa’s Emergency Replacement. It was a job she never wanted but couldn’t turn down, thanks to Clarence, Santa’s right hand man.
Now, Marie has to work with Clarence, who believes she is some kind of criminal who will cause the destruction of everything he holds dear. Trying to prove that he’s wrong, Marie keeps making mistakes that push them even further apart. It doesn’t help that she has a past she’d rather keep hidden. However, trying to keep her past where it should belong isn’t easy.
Just when Marie starts to feel like things are coming together, a madman with a bone to pick, and Christmas to ruin, threatens the whole of the North Pole Organization.
Marie must rely on Clarence and her new friends to help her face her past before Christmas is gone forever. But does she have the courage to truly be herself when it could mean losing everything?

Did I mention that one of my nephews (he's about five or so), calls this a "Christmas story... about Death!" Personally, I think that's hilarious because, yes, this book does deal with death. And, like all the stories I plan on eventually publishing, it deals with overcoming trials and hardships. But I'll get into that a lot more as we get closer to the official release and launch party. 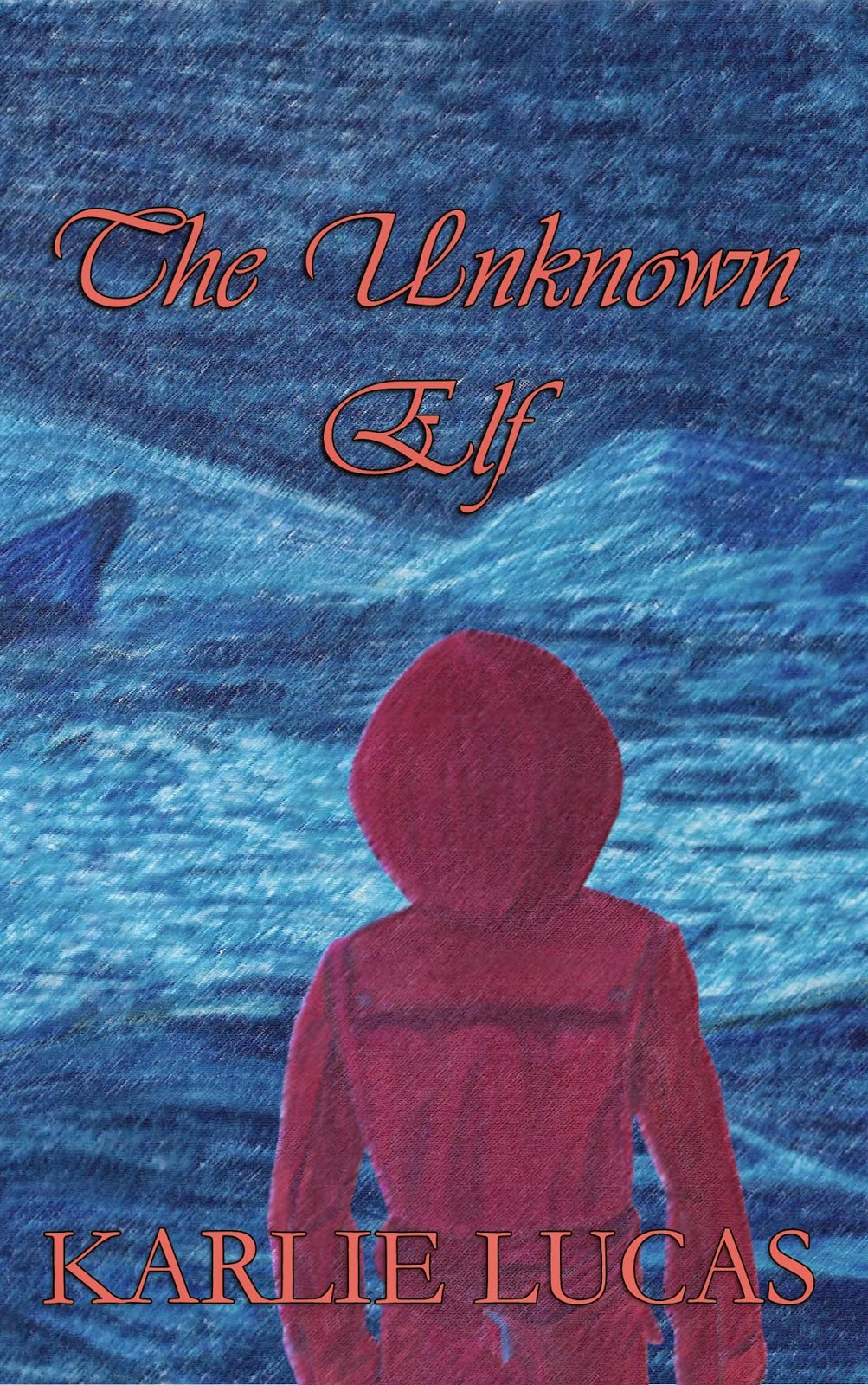