There are only a few more weeks left until the official release of Tarragon! Can you believe it? And only this week and next week left to cast your vote for the characters!


Tyler Durand is a hermit of sorts. At the age of 17, he lives on his own, with no parents to speak of. He takes on the odd job in the Village of Lindwurm, helping out those in need, and acting as a local guide to various historical attractions.

Appearance: Tyler stands about five foot seven, with light brown hair and dazzling blue eyes (the color of Lake Wyvern), and is fit and athletic. Solid yet decidedly not overweight, Tyler prefers to wear casual and somewhat rugged wear. Perhaps this is due to his constant hiking and working with his hands. He is very expressive, and almost every single girl in the Village wishes he was hers. (Think very attractive.)

Brief History: Tyler belongs to a very long-lived family settled in the Mountains. He has always lived near the Mountains, and knows more about them than anyone living. He has left the area near the Village only a few times, and always in search of something.


Tyler is near and dear to my heart, just as a head's up. He'll take a special someone to play him. Who do you have in mind? Let us know for your chance to win a Tarragon canvas tote!! 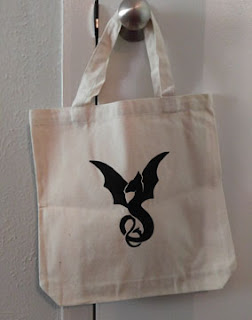 Last week's winner is Mary Preston! Her suggestion of Dakota Fanning brought an actress to mind that I hadn't previously considered for Courtney's role. I might have to reconsider my "dream cast". Mary, please email me at karliemlucas@gmail .com to claim your prize! 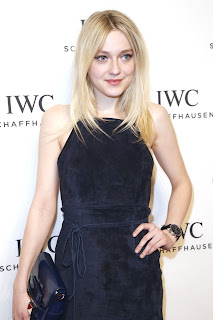 And don't forget to enter to win a copy of the book!